How Many Museums Are There in the Netherlands?

Before we focus on museums in Amsterdam, let’s first take a look at museums in the entire county of the Netherlands (formerly known as Holland).

It is said that there are more museums per square kilometer in the Netherlands than in any other country in the world. Given that the definition of a museum differs from country to country, that is hard to prove.1Mind you, in the Netherlands anyone can declare his collection to be a “museum.”

But we have so many museums that, according to the director of the Institute for Sound and Vision,2Dutch name: Beeld & Geluid the Netherlands is ‘the most densely-museumed country in the world‘.

“There are almost 900 museums in the Netherlands,” says Mirjam Pragt, chairwoman of the National Contact of Museum Consultants. “CBS has almost 700, but as consultants we know there are more. That’s because not everything that calls itself a museum is included in the statistics.

The “CBS” Ms. Pragt refers to is Statistics Netherlands, known in Dutch as Centraal Bureau voor de Statistiek (CBS). This is a Dutch governmental institution that gathers statistical information about the Netherlands.

In its most recent figures (updated in April, 2021), CBS states there are 720 museums in the Netherlands.

How Many Museums Are There in Amsterdam?

According to Statistics Netherlands there are currently 85 museums in “Greater Amsterdam.” The term “Greater Amsterdam” refers to a statistical unit used by CBS (and the European Union) – a so-called COROP region. It comprises 12 municipalities within the Metropolitan Region Amsterdam.

In the municipality of Amsterdam itself, there are over 40 museums. This is an interesting way of looking at it:

The actual number of museums varies for reasons we explain below. But it is safe to say that Amsterdam has more museums per square kilometer than any other city in the world.

Amsterdam Museums: From World-Renowned to Quirky and Weird

Free access to over 70 of Amsterdam’s museums and other major highlights. Plus…

Amsterdam’s museums range from the fascinating Eye Filmmuseum to the supposedly exciting (but actually quite boring) Sex Museum. And from the stately Rijksmuseum and the must-see Van Gogh Museum to the much smaller but no less interesting Houseboat Museum.

There are museums that touch you deeply, like the Anne Frank House. Others take you on a journey and celebrate the world’s great cultural diversity of the world (Tropenmuseum – Museum of the Tropics). Still others stay much closer to home: Micropia is the world’s only museum of microbes. (You do want to find out how many you carry on your skin, right?) But perhaps when it comes to living things you’d prefer Hortus Botanicus, one of the oldest botanic gardens in Europe. Or the nearby ARTIS zoo.

Whether you’re into fluorescent art (Electric Ladyland is the “only museum of its kind in the world”), pianolas, smoking pipes, cats, modern art (Stedelijk Museum), modern contemporary art (Moco Museum), street art, or… funerals (Tot Zover — “So Far”), Amsterdam has a museum for you.

Why do Travel Guides List Different Numbers of Museums in Amsterdam?

Some guidebooks mention that Amsterdam has more than 40 museums. That is true.

Other travel guides talk about 50, 65, 93 – and still others mention a much higher number. TripAdvisor, for example, finds 227 museums in Amsterdam. But that number also includes many small galleries and even some unofficial collections. Speaking of which, there are 160 galleries and exhibition spaces in the greater Amsterdam area. This raises another question: are we talking about Amsterdam, the greater Amsterdam area, or the Metropolitan Region Amsterdam?

The different numbers are also explained by the fact that some only count the main museums. Others include much smaller collections, such as the esoteric but surprisingly interesting Pipe Museum — or the tiny, poorly received and, ahem, poorly executed Torture Museum. Moreover, the number depends on how you define a museum. Do the Old Church or the Portuguese Synagogue count as museums? Should the tiny Museum House in Amsterdam Noord be listed next to the Rijksmuseum, whose collection you can not see all in one day?

Naturally, the numbers fluctuate over the years, as institutions come and go. Sometimes collections are merged or moved to another city. The highly praised Museum of Bags and Purses was the most recent museum to close (April 2020). Before that, the Bible Museum lost its subsidy, dispersed most of its collection to other museums, and morphed into a traveling exhibition.

Mind you, many tourists fall for the trick of shops that market themselves as “museums.” Naturally, we don’t take these outfits into consideration.

Do yourself a favor: don’t visit tourist traps like the tiny Cheese Museum or the next-door Tulip Museum. (But hey, if you’re into shopping, visit the “Milk and Bread Museum” at the nearest supermarket for a similar experience).

In a time of dwindling government subsidies, many museums have developed commercial activities, are attracting local visitors with temporary exhibits. Many accept financial aid from sponsors.

One Pass to Visit Them “All”

If you like museums and plan to visit at least 4 or 5 of them during your stay in Amsterdam, the I amsterdam card is a great deal.

The pass gives you free access to most museums in the city. But among its many benefits, you also get unlimited public transport, a free canal cruise, a free bike rental, and much more. 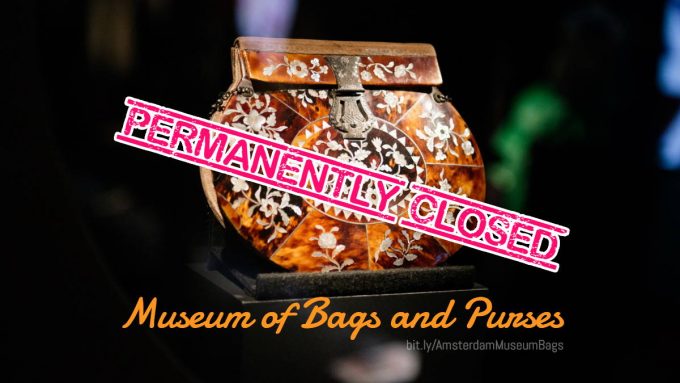 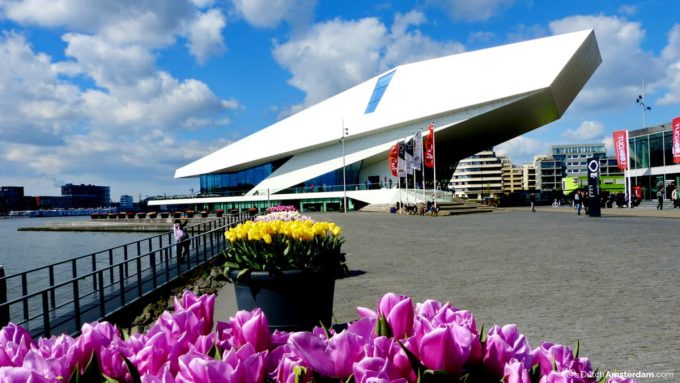 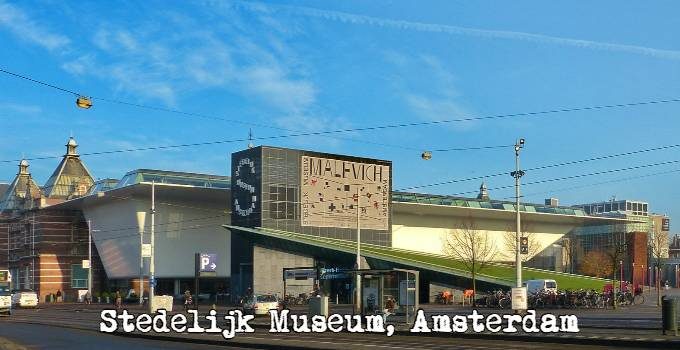