Home > Canals > Love Song to the Canals of Amsterdam

Every August, Amsterdam hosts the Grachtenfestival (Canal Festival) — a series of concerts on and around the city’s famous canals.

And every year the finale of the Prinsengracht concert always ends the same way: with a song that all Amsterdammers know by heart: “Aan de Amsterdamse Grachten.”

The Prinsengrachtconcert is part of the annual Grachtenfestival (literally, Canal Festival).

The Canal Festival began when the Hotel Pulitzer – an upscale hotel on the Prinsengracht – hosted a piano concert on a huge barge docked in the canal across from the hotel’s main entrance.

Over the years, that one concert has grown into an event that lasts 10 days and includes about 150 concerts in more than 50 venues. The venues range from private salons in canal houses to outdoor concerts along (and on) the canals and the river IJ.

The finale always takes place on the Prinsengracht. Hundreds of private boats and sloops fill the canal around the floating podium (which is built on barges) and thousands of people line the quays and bridges.

Aan de Amsterdamse Grachten – Ode to the Canals of Amsterdam

The concert, which is broadcast live on TV, traditionally ends with an ode to Amsterdam, a song called “Aan de Amsterdamse Grachten.”

The main performer of the concert sings his-or-her rendition of the song while tens of thousands of Amsterdammers sing along with the refrain.

This is not just any song, after all: if Amsterdam were a country, Aan de Amsterdamse Grachten would certainly be its national anthem.

Here’s the 2013 rendition, by tenor Joseph Calleja accompanied by the Koninklijk Concertgebouworkest, directed by Antonio Pappano.

A somewhat inadequate English-language translation of the song:

A house stands at a canal in old Amsterdam
Where as a boy of eight I visited my grandmother
Now I see an unfamiliar man in the front room
And that lovely attic has also been turned into an office
Only the trees dream, high above the traffic
And over the water sails a boat, just like back then

I have traveled a lot and at an early age have seen the world
And afterwards I never got tired of traveling.
But somewhere a deep longing remained in me
For Holland’s coast and the city at Amstel and IJ
Where old trees throne high above the traffic
And over the water sails a boat, just like back then

For some reason many of the artists who have performed the song leave out the last verse.

The song was written by Pieter Goemans (1925-2000), who said he was inspired to write it while crossing a bridge over the Leidsegracht at the intersection with the Prinsengracht. That was in 1949.

After Goemans’ death in 2000, his ashes were scattered at the intersection of Prinsengracht and Leidsegracht. A sign commemorating his song was also placed on the bridge.

Incidentally, Goemans wrote the song under the pseudonym Peter Shott.

The story goes that his father was an ambassador who thought that his son’s involvement in what he considered a somewhat ‘shady’ world of entertainment might reflect poorly on his carefully built reputation. Shott was the maiden name of Goemans’ mother.

Henk Visscher, singer as well as guitar and bass player with variety artist Johnny Kraaijkamp was the first to sing and record the song.

But Kraaijkamp was the first artist to perform the song in public, at the Café de Paris – a café chantant then in the Leidsedwarsstraat, near Leidseplein.

Goemans met Visscher in this café. He told Visscher that he had written a song to be auditioned for a music publisher. He had made an appointment for the next morning at the Sondisko studio on the Keizersgracht. (In those days, tape recorders were still a rarity. Sondisko was one of the few studios where anyone could have a record made). Would Visscher be willing to sing the song, accompanied by the pianist of the Metropole Orchestra, Dick Schallies?

Visscher later told Amsterdam daily Het Parool he said to Goemans, “Why don’t you ask Kraaijkamp?” To which Goemans replied, “We won’t be able to get him out of bed that early. We can get you up early because you do not drink.”

We have not been able to located Visscher’s recording, but here is Johnny Kraaijkamp:

The best known rendition is by Dutch cabaret artist and singer Wim Sonneveld, who recorded it in 1962.

More about the Canals of Amsterdam 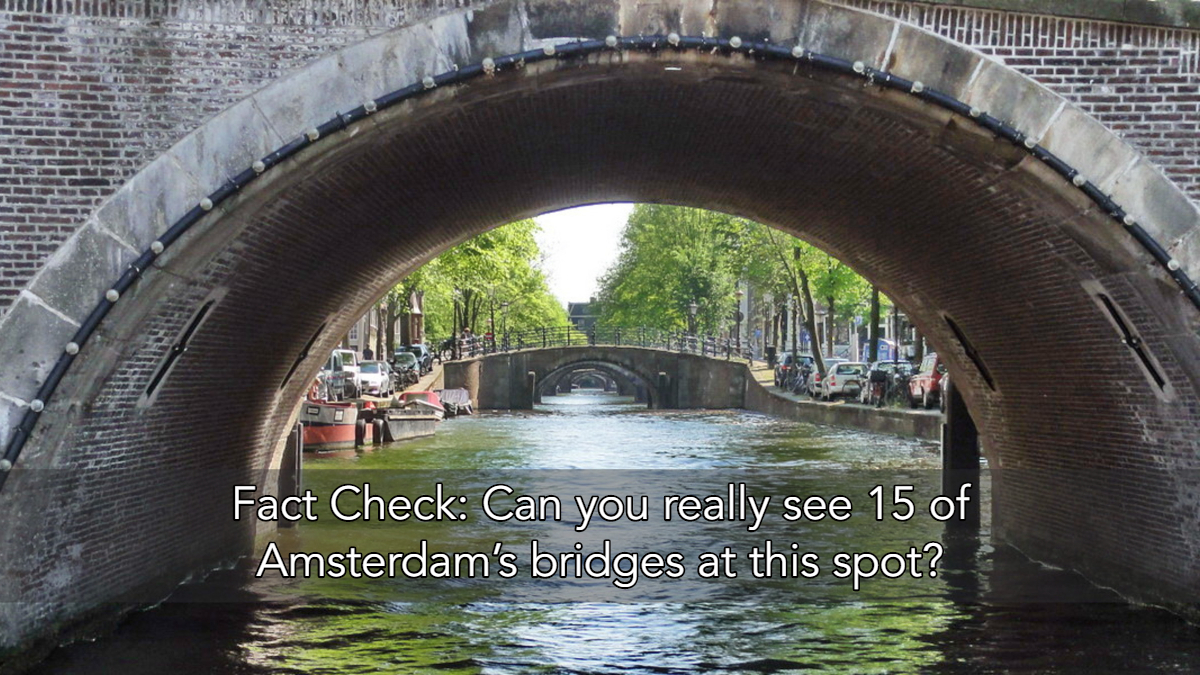 Fact Check: Can you really see 15 of Amsterdam’s bridges at this spot? 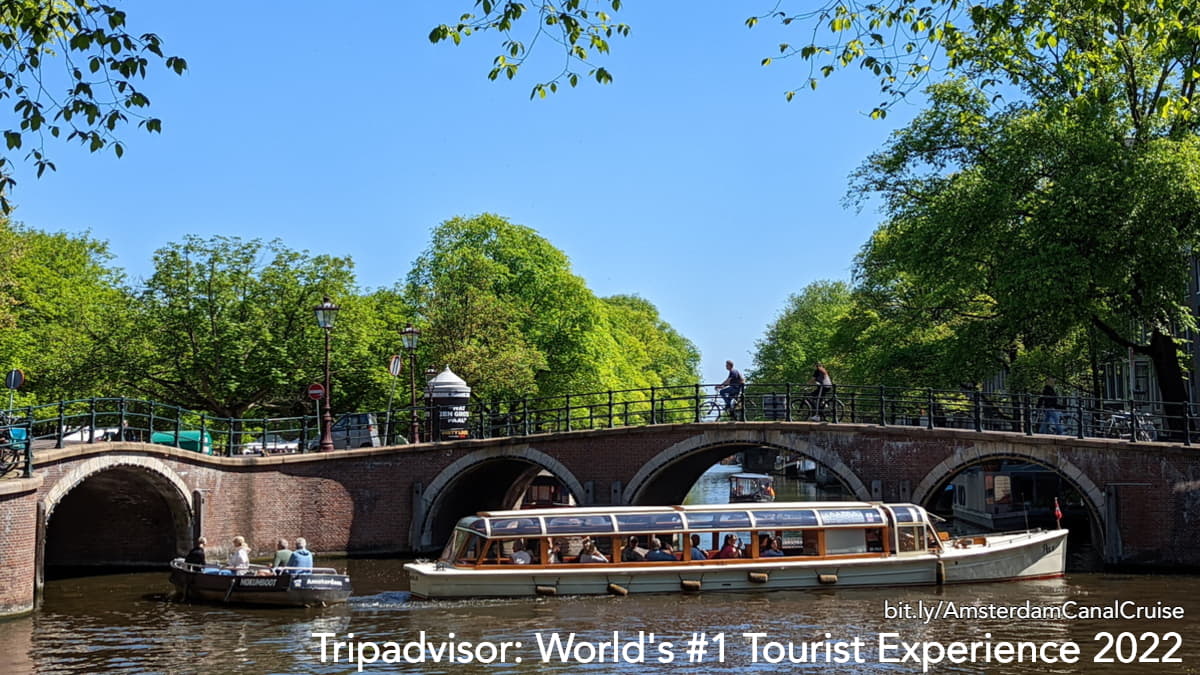 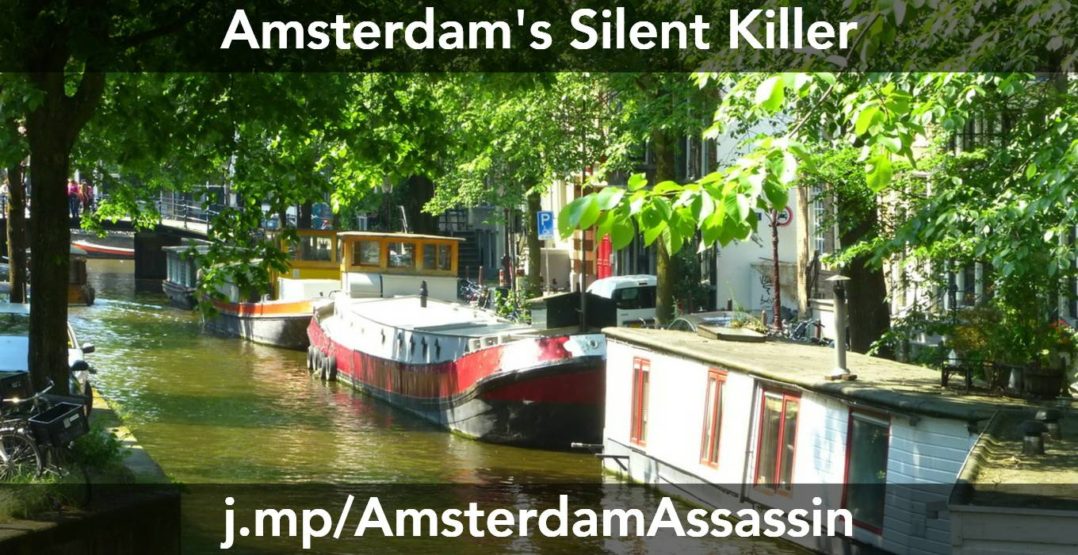 How many people drown in Amsterdam’s canals? 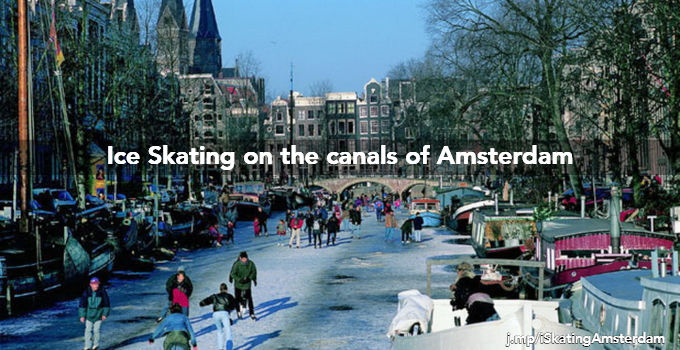 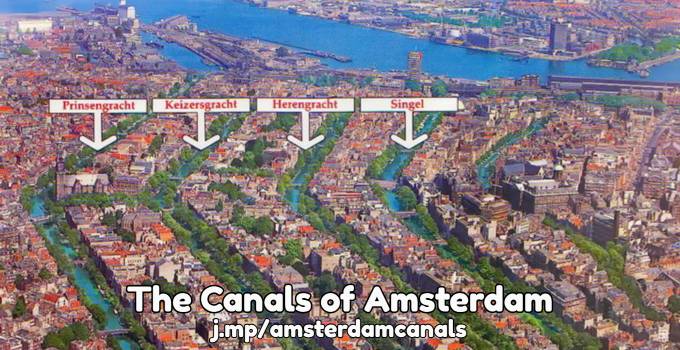 The Canals of Amsterdam 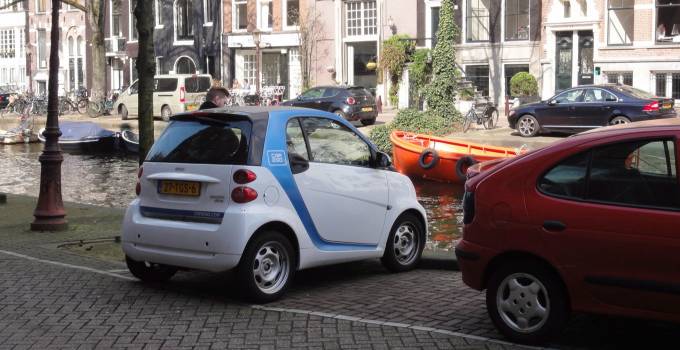 Amsterdam version of Smart car tipping: into the canals

An Amsterdammer last updated this post on Monday, December 12, 2022, at 0:37 AM CET (Central European Time)