Can You Guess How Many Museums Amsterdam Has?

Table of Contents hide
1 Can You Guess How Many Museums Amsterdam Has?
2 5 Most Popular Museums in Amsterdam
3 Free or Discounted
4 Most Museums Don’t Do Mondays
5 Museums
Top 5 most popular museums in Amsterdam (+ get tickets)
The big museums are all open every day of the week. Anne Frank House closed on Fridays.
Save money: free entrance, or combine with bus/boat tour

The Netherlands has more museums per square mile than any other country in the world. And 144 of them are in Amsterdam. 1

That means Amsterdam has more museums per person than any other city in the world.

They range from the fascinating Biblical Museum to the supposedly titillating (but in fact boring) Sex Museum. And from the huge Rijksmuseum and the must-see Van Gogh Museum to the much smaller but no less interesting Hash & Marijuana Museum. 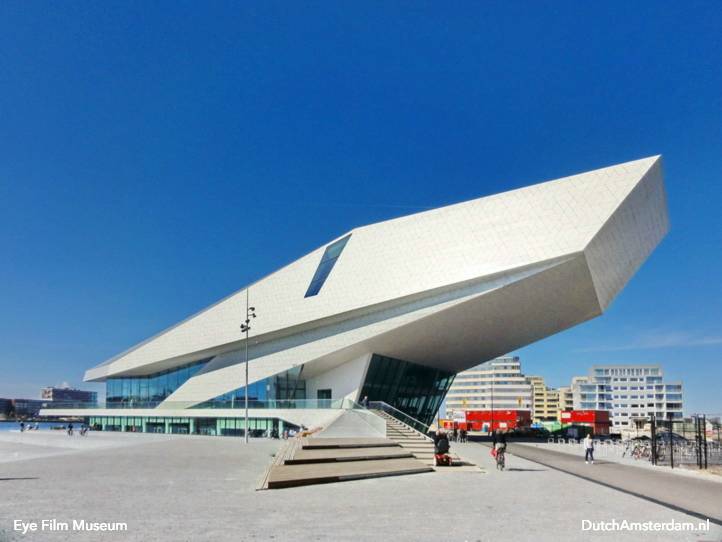 The Eye Film Museum houses an internationally renowned film collection that covers the entire history of cinema. Movies are shown here as well — almost all subtitled in English.

Mind you, some travel guides mention that Amsterdam has 40+ museums; others 50 — and yet others a much higher number.

The difference is explained by the fact that some only count the major ones. Others also include much smaller operations, such as the Pipes Museum or the Torture Museum.

A few tourist guides even fall for the clever tricks of shops that market themselves as ‘museums.’ (Do yourself a favor: don’t visit tourist traps like the Cheese Museum or the Tulip Museum.)

By the way, the entire province of Noord Holland — in which Amsterdam is located — sports 185 museums. That includes the hugely popular Zaanse schans open air museum — a real, lived in old-style Dutch village with working windmills, a wooden shoe factory, and much more.

Most tickets bought ahead of time allow you to skip the lines.

In a time of dwindling government subsidies, many museums have developed commercial activities, are attracting non-tourist visitors with temporary exhibits, or have accepted financial aid from sponsors.

Powered by GetYourGuide. Become a partner.

If you love museums and plan to visit at least 4 or 5 of them during your stay in Amsterdam, the I amsterdam card is a great deal.

Avoid the lines: Buy your tickets ahead of time

Most Museums Don’t Do Mondays

With the exception of the Rijksmuseum (the Netherlands’ National Museum, which carries nearly 1 million works of art – including Rembrandt’s famous Nightwatch), the Van Gogh Museum and the Stedelijk Museum (literally, Municipal Museum, but in fact the National Museum of Modern Art) most museums are closed on Mondays.

Nearly all museums are open on Easter Monday.