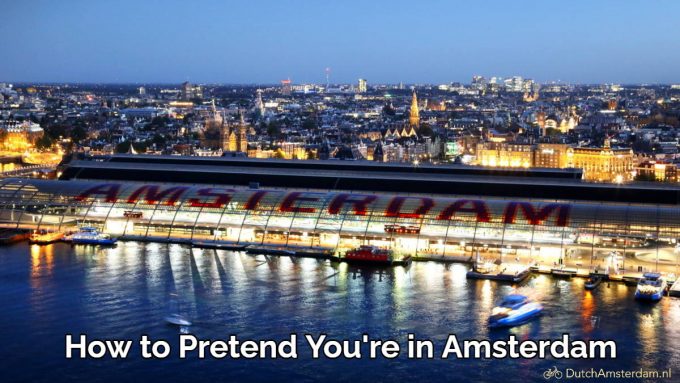 You don’t have to travel to Amsterdam in order to enjoy its sights and sounds. These photos and videos will take you there.

In our latest update we have added a superb drone video of our magnificent city.

In Amsterdam the weather always is a topic for conversation. It is so versatile. So changeable. People joke that the Netherlands often has four seasons a day. That isn’t quite true, of course. Then again, that saying was likely coined by someone who visited Amsterdam in March. Fortunately, we do get a lot of sunshine as well. Sunny days in Amsterdam are precious. Watch: That’s a video by Dennis Roelofs, whose company — Moving Art — provides professional audio-visual productions for companies and broadcasters. The video perfectly captures the ‘lazy sunny days in Amsterdam’ mood. Since the weather hasn’t been