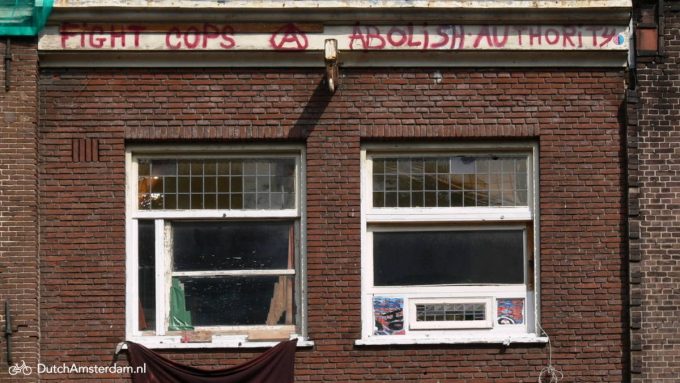 The Netherlands is among a handful of countries where — under certain circumstances — squatting is not forbidden by law. If a building has not been used for a period of twelve months, and the owner can not demonstrate that he plans to ‘soon’ start using the building again, squatting is tolerated.

The squatters movements gained much sympathy during the seventies and early eighties, but in recent years the increasingly anarchistic nature of these groups has had politicians calling for changes to the squatting laws.