English is to become the official second language of Amsterdam. In public transport, the police force and City Hall English should become the official language, after Dutch, according to the proposal in Amsterdam made by Jan Paternotte, member of the Amsterdam City Council for the liberal-democrat party D66.

”In Amsterdam English is accepted everywhere, except at City Hall,” says Paternotte. 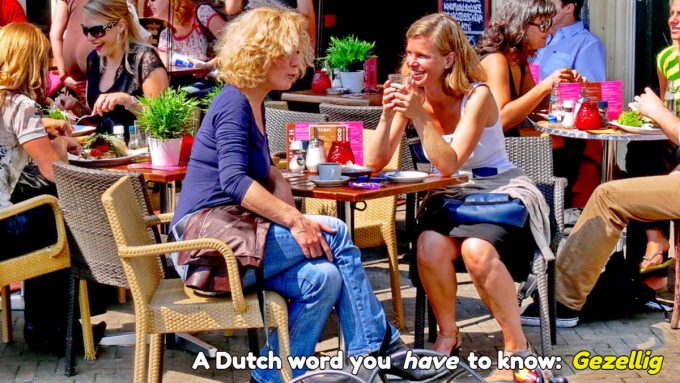