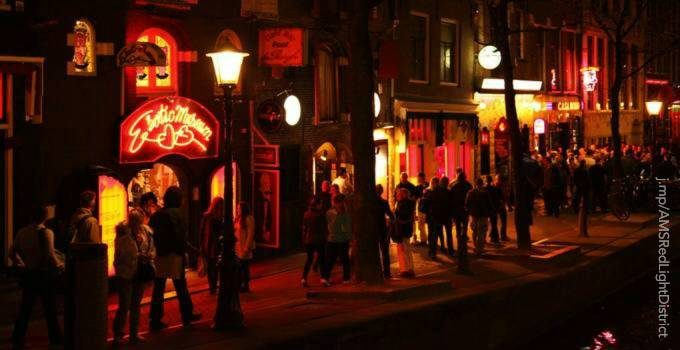 Brothels in Amsterdam are going to guard more strictly against human trafficking and other abuses.

Members of SOR, an industry foundation for operators of so-called ‘window brothels,’ have agreed to set up a code of conduct.

With the arrest of five pimps and four operators of window brothels in Amsterdam’s Red Light District the Netherlands’ Public Prosecution Service believes it has captured an international gang of human traffickers.

Enforcing their demands with brute violence the gang forced a large number of women to work as prostitutes.

A panel of customers of prostitutes in Amsterdam has been advising the city since this summer on issues such as human trafficking and forced prostitution.

Critics say the city’s policy of reducing window prostitution, as part of efforts to spruce up and repupose Amsterdam’s city centre, will force many prostitutes underground — possibly subjecting them to abuse and exploitation.