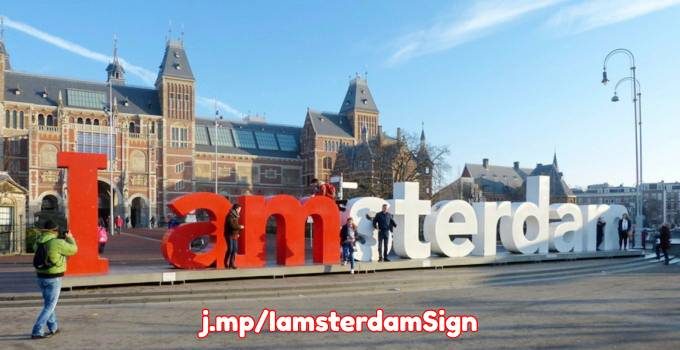 ‘I amsterdam’ long was Amsterdam’s hugely popular marketing slogan. The set of giant letters — located at the back of the Rijksmuseum, and a stone’s throw from the Van Gogh museum — is among the most photographed of Amsterdam’s icons.

But now both the letters and the marketing campaign are history. Victims of their own success, as Amsterdam suffers under an onslaught of over-tourism.

The sign will be removed at the beginning of December.