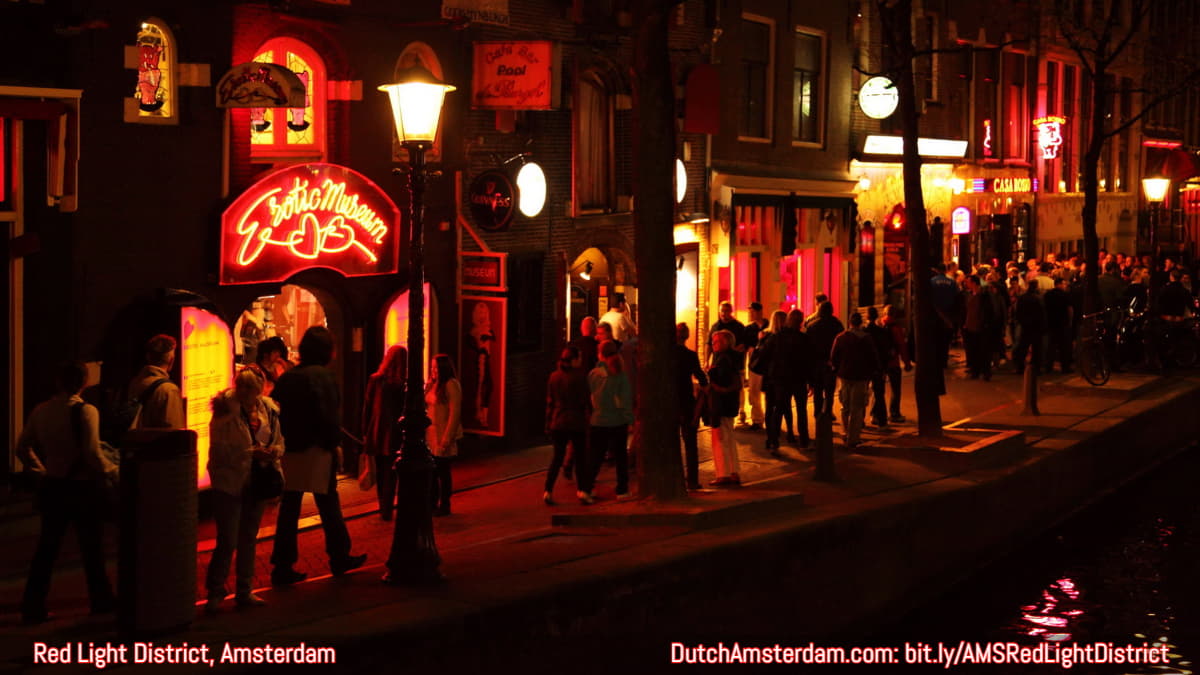 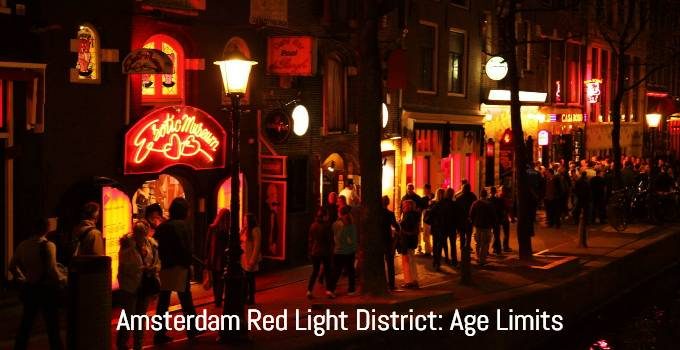 There is no age limit to visit Amsterdam’s Red Light District, which after all is a residential neighborhood. However, there are legal minimum age limits for prostitutes and their clients

Plus: while prostitution is a legal profession in the Netherlands, human trafficking also takes place. There is a hotline where you can report crime anonymously. 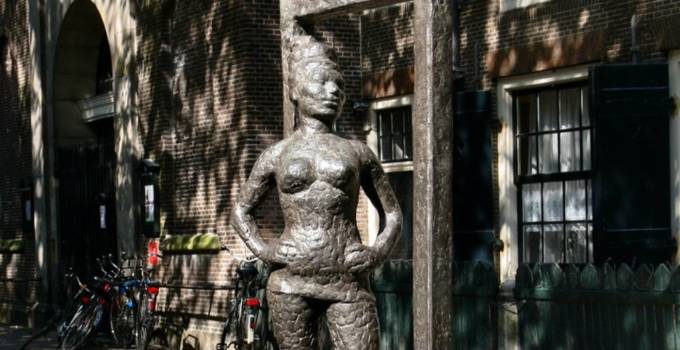 Amsterdam’s Red Light District is home to a bronze statue in honor of prostitutes around the world.

Situated in front of the Old Church, the oldest building in the city, it is the first and only such monument anywhere.

The city of Amsterdam has promised to review its promotional material in order to cull overly rosy commendations of its Red Light District.

The city is tackling abuses in the area, and actively marketing the ‘red light’ character of the district does fit that picture.

It is impossible to determine whether Amsterdam’s efforts to reduce the number of window brothels, coffeeshops and call shops in the city’s Red Light District lead to less crime.

This is one of the conclusions of a report made public today by the Netherlands Court of Audit.

The number of coffeeshops in Amsterdam’s Red Light District will be reduced by 34 percent over the next 3-6 years.

The closures are meant to make a dent in the estimated €21 – 42 million in un-taxed, yearly profits made by organized crime syndicates that officials have documented as being involved on the supply side.

The proposed measure, expected to be accepted by the Amsterdam City Council, is part of a large-scale project to clean up and repurpose Amsterdam’s city center.

According to the Municipality of Amsterdam the large number of coffeeshops in the center of town create an infrastructure that encourages criminality. The City refers to such establishments as ‘crimogene‘ — a term used to describe functions that encourage ‘promotion or advancement of — or susceptibility to — criminality.’

The closures are part of the Coalition Project 1012, designed to spruce up downtown Amsterdam by — among other things — breaking the influence of organized crime.