There are about 50 parks in Amsterdam. Though it must be said that the municipality even includes near postage-size green areas in its tally. 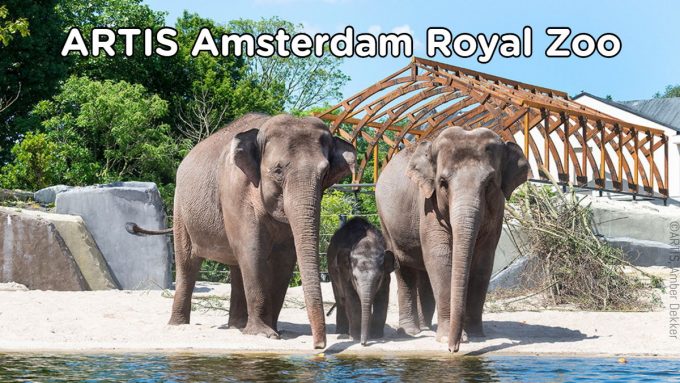 The Vondelpark in Amsterdam is Holland’s most famous and most popular park. Among the rules for this busy park: no nude sunbathing. But you won’t believe what is allowed….