Category: What to See & Do 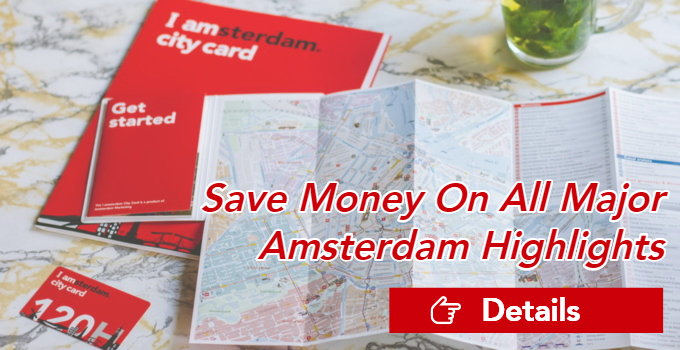 Amsterdam has an abundance of outdoor art, including this sculpture…

Dutch distiller Bols is opening a museum dedicated to Jenever — the juniper-flavored and strongly alcoholic traditional liquor of the Netherlands and Flanders, from which gin evolved.

The Jewish Historical Museum is not satisfied with just presenting a historical survey it also wants to show how historical developments have influenced life today.

The Jewish Historial Museum in Amsterdam first opened its doors in 1932.

Things to see and things to do in Amsterdam for free.

Museum Het Schip is located in one of the best examples of the Amsterdam School architectural movement of the early 20th century.