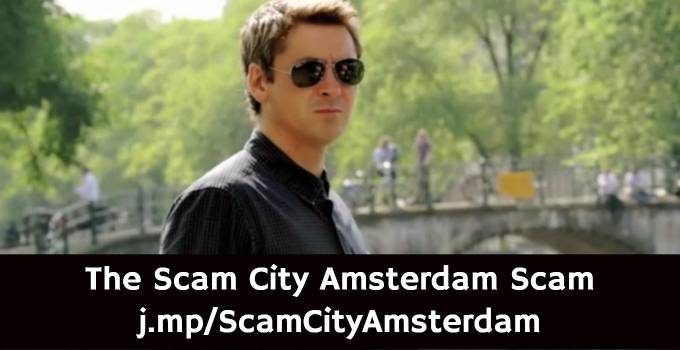 Presenter Conor Woodman was in on the act, but he remains belligerent about it. The City of Amsterdam did not take the broadcast lying down.

With Netflix rebroadcasting some of the episodes, it pays to take another look at, well, the Scam City scam. 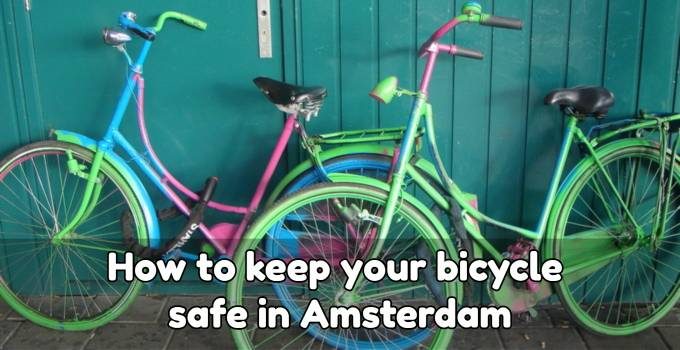 Bicycle theft is a fact of life in Amsterdam. Here’s what Amsterdammers do to try and prevent their bikes from getting stolen.

Plus: what to do when your bicycle does go missing. Hint: It may have been removed by Civil Enforcement Officers. 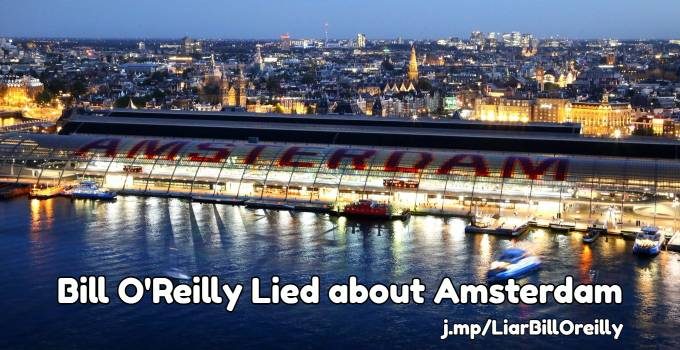 In the U.S., FOX News is considered by many to be a prime distributor of fertilizer. Thus when a couple of talking heads on one of its shows referred to Amsterdam as a ‘cesspool,’ a graduate of Amsterdam’s Film Academy posted a video reply to YouTube.

Now that Bill O’Reilly has finally been forced out, here’s a look back at some of his countless lies. 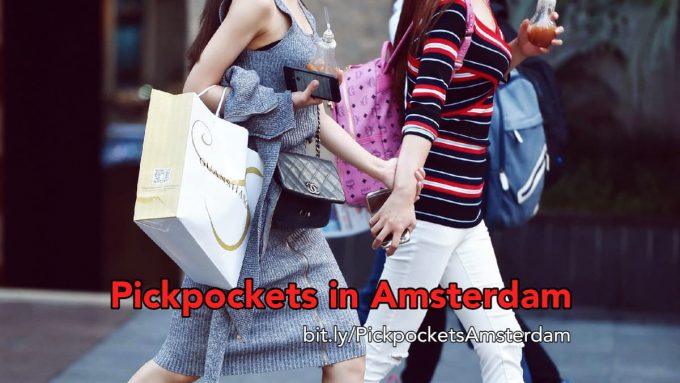 Pint-sized pickpockets, bold muggers, and even bolder fake policemen. When in Amsterdam, as anywhere, beware of thieves.

Eack year thousands of tourists and locals fall victim to pickpockets and other thieves.

We show you how not to lose your money to thieves. 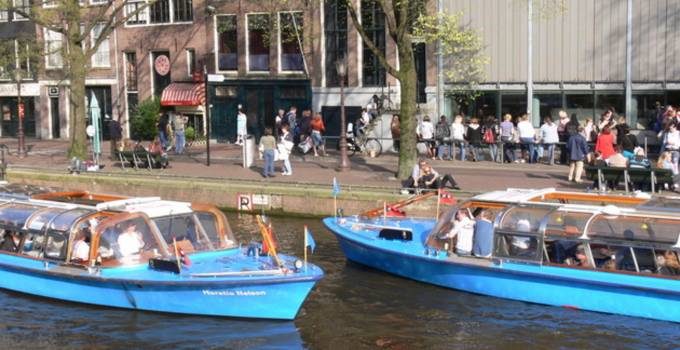 Owners of pleasure craft will have to pay more inland harbor fees next year. And mobile surveillance cameras will be used to combat urban decay.

The Amsterdam Court has sentenced Nevzat Koyak to 18 years in prison for the murder of Turkish daycare center owner Arzu Çakmakçi-Erbas.

In 2007 K. fled to the Netherlands from Turkey after escaping a prison where he was serving a sentence for murer.

Amsterdam belongs to the European capitals with the highest per capita number of murders and other unnatural deaths.

But the city ranks highly in Mercer’s personal safety survey, part of the company’s Quality of Living index.