In the Netherlands ‘coffeeshops‘ are places where cannabis is legally sold and used. Most of them brew a fine cup of coffee as well, but don’t mistake these establishments for family-friendly coffeehouses.

Currently there are 164 coffeeshops in Amsterdam. That means Amsterdam is still the coffeeshop capital of the world.

At this time, June 2020, it is still possible for tourists to visit these stores. However, in the city’s fight against both overtourism and low-quality tourism, there is a bit of push toward legislation that would ban tourists from coffeeshops. 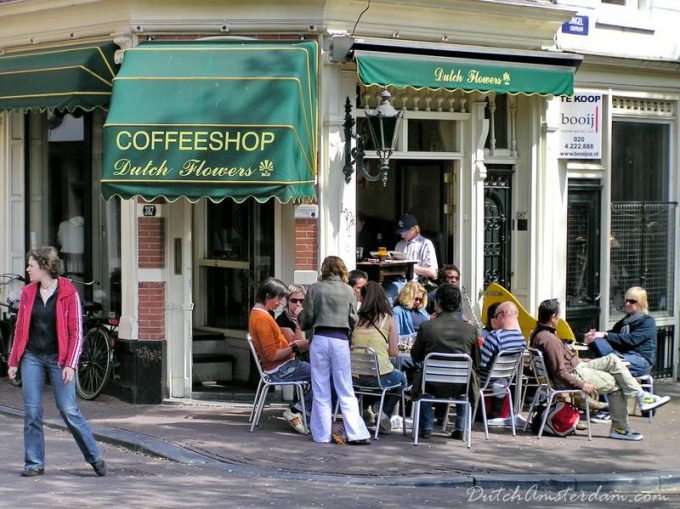 Upon their return home from Amsterdam many tourists recount colorful stories of how they ‘accidentally’ visited a coffeeshop (just like they ‘innocently stumbled into’ the infamous Red Light District).

If you don’t want to make the same mistake – or conversely, if you do – pay attention. 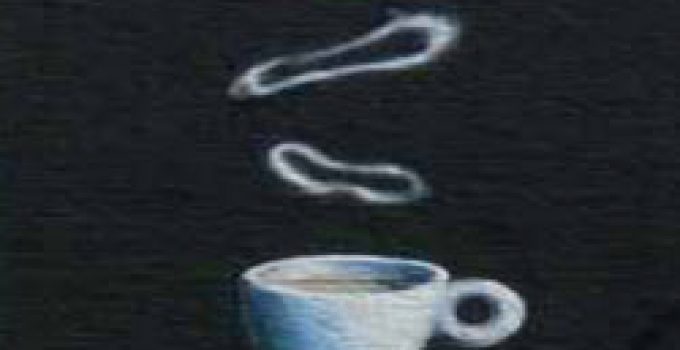 As part of nationwide policy of discouraging drug use among underage youth, Amsterdam is closing 31 cannabis cafes (known as ‘coffeeshops’) that are located too close to high schools.

But Amsterdam remains the Coffeeshop Capital of the World. 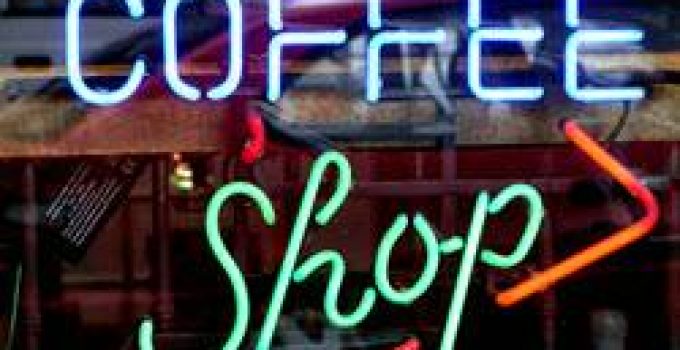 A court has ruled that the city of Amsterdam is within its right in closing a number of cannabis cafes in the center of town.

The closures are part of a project to upgrade Amsterdam’s medieval center. 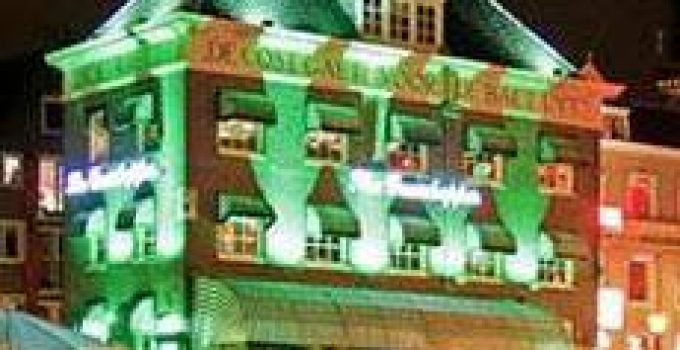 Famous cannabis café The Grasshopper, which often was the first stop for Amsterdam tourists in search of marijuana, has lost its license to operate.

The coffeeshop is one of the first victims of Project 1012, designed to spruce up downtown Amsterdam. 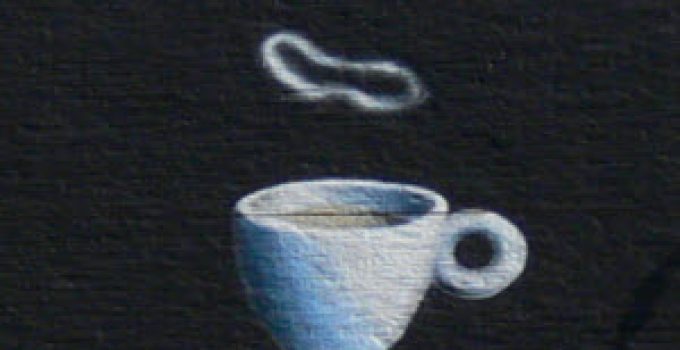 The incoming Dutch government has ditched plans for a national “weed pass” that would have banned tourists from visiting coffeeshops.

Some regulations of the proposed pass will still be enforced, though.

Update: Yes, after January 1st tourists will still be able to visit coffeeshops in Amsterdam.

Amsterdam mayor berhard van der Laan has announced that 44 coffeeshops located too close to schools under a new national law may remain open for business until at least the end of 2012.

Under a law passed by the previous Dutch government all so-called coffeeshops located within 250 metres walking distance from a school would have to close down by the end of this year.

The Dutch government has decided that coffeeshops in the Netherlands will no longer be allowed to sell high-potency weed and hash.

Cannabis products containing more than 15 percent THC, the main active chemical, will be classified alongside hard drugs such as cocaine and ecstasy.